I have always been fascinated by foreign languages and new words. As a logophile (someone who loves words), I think its only fair that I share my list of favorites with you.
Here are some extremely fascinating words from around the world with no counterpart in English. And the best part? They describe everyday situations that we all encounter.

Which ones are your favorite? Let me know!

That sense of excitement felt before an event or a party (pre-fun)! 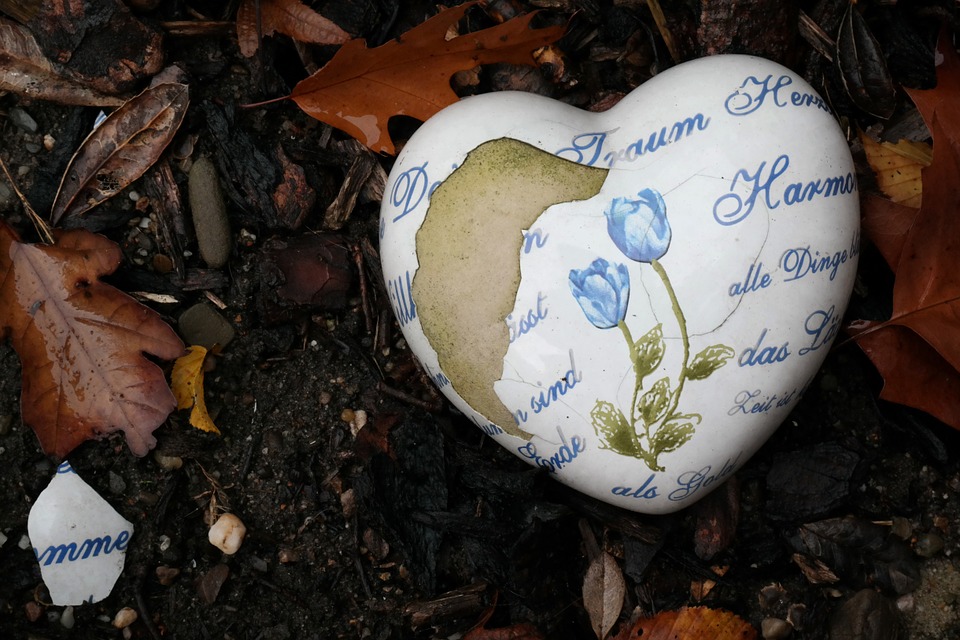 A melancholic word, manqué means the failure to become what one might have become in life 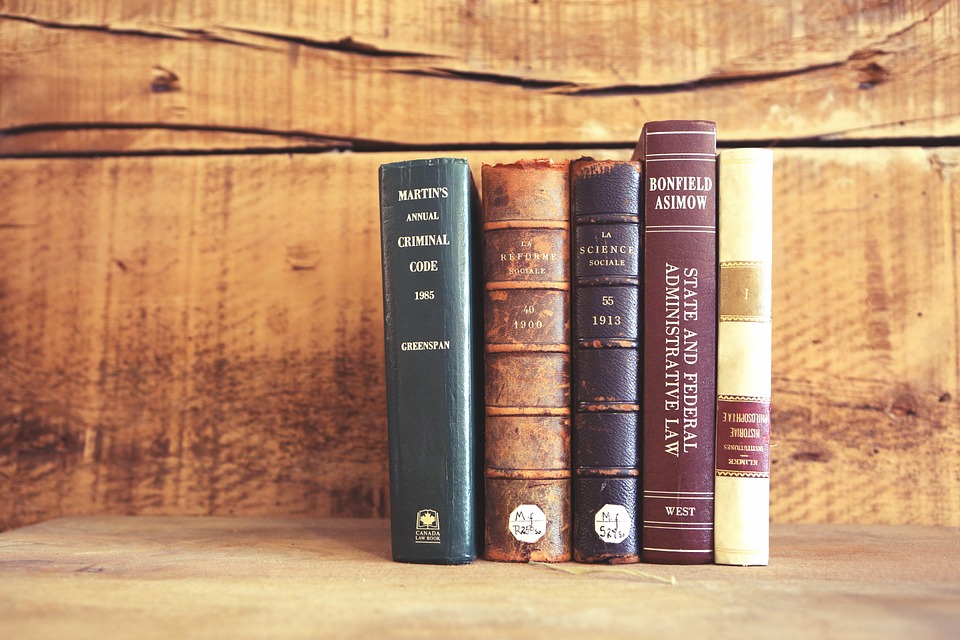 The act of buying a book but not reading it, piling it instead with other unread books (one I’ve been guilty of – too many times) 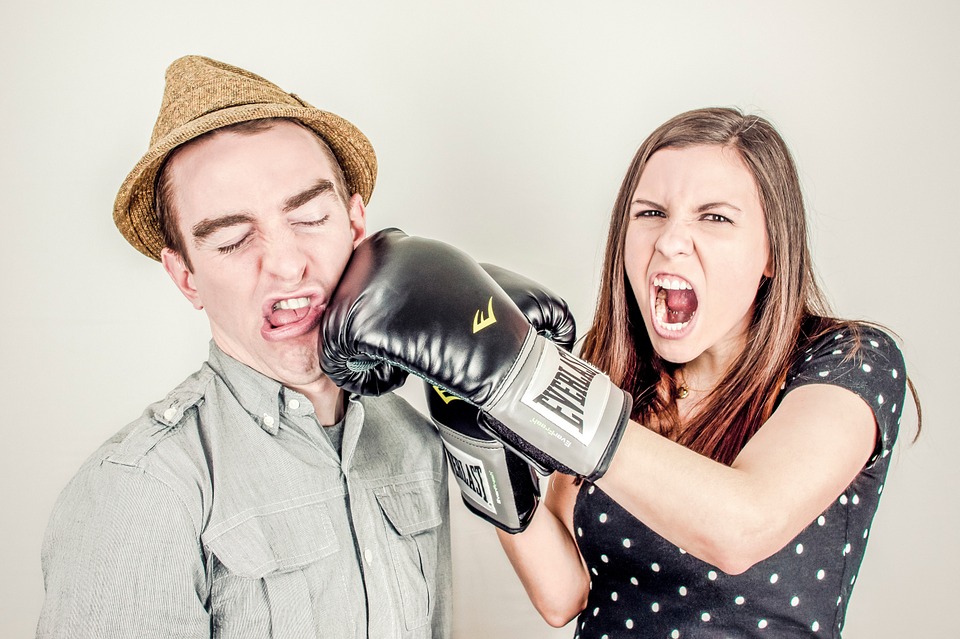 A face that demands to be punched (trust the Germans to come up with something like this!)

The dappled sunlight that falls through the trees 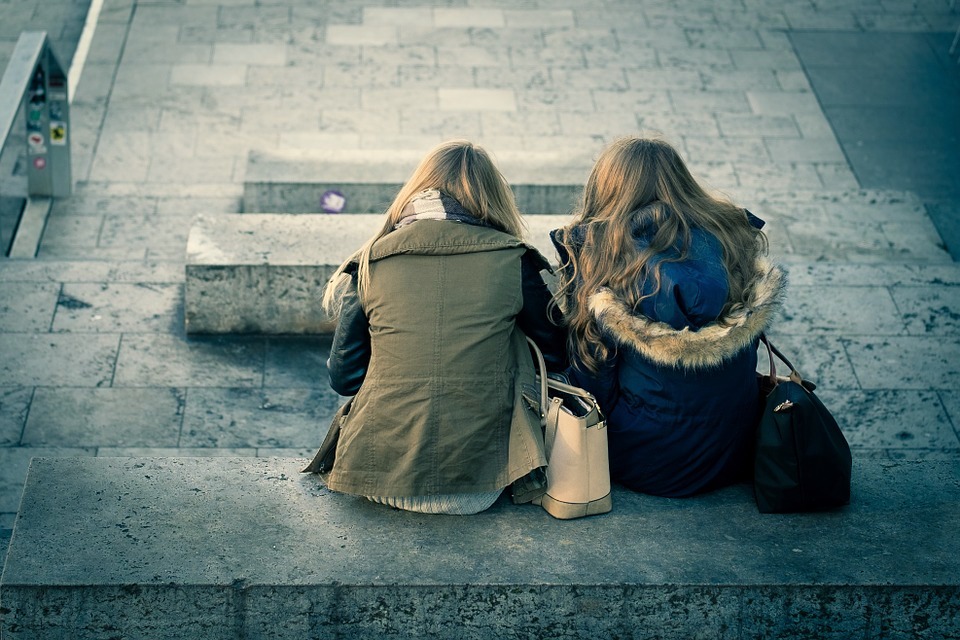 A very strong friendship between two girls – almost as if they were soul sisters (love this!)

A person who is always late – they always think they have more time than they really do (we all have a friend like that!)

The act of scratching your head when you can’t remember something!

To look worse after a haircut  ( I think we’ve all had moments like this!)

That excitement and giddiness you feel when you see/speak to/meet your crush!

A girl that looks pretty from behind, but not from the front (LOL) 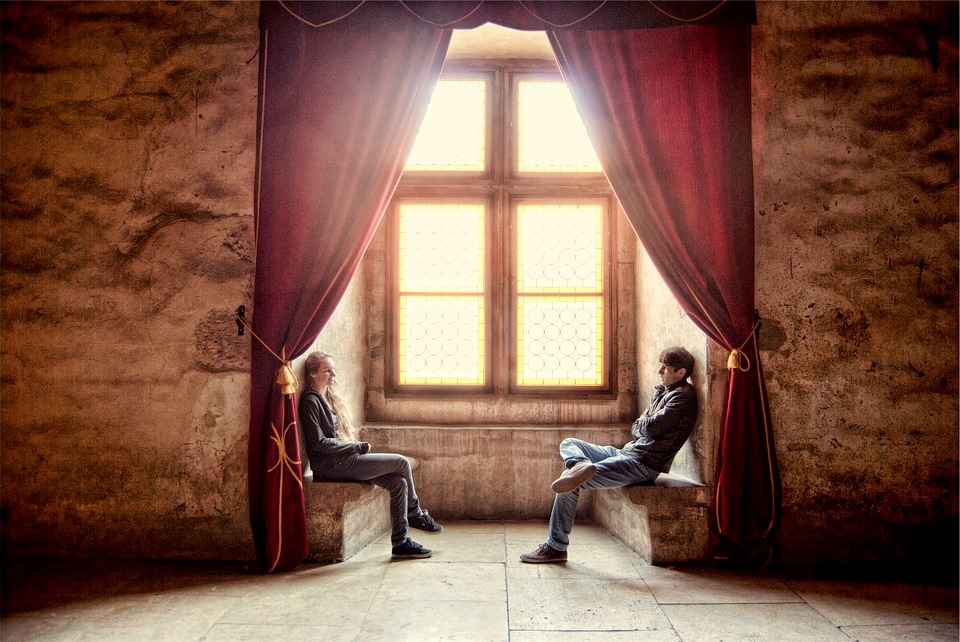 A look shared by two people – both of whom want the same thing – but each too shy to initiate (another one of my favorites!) 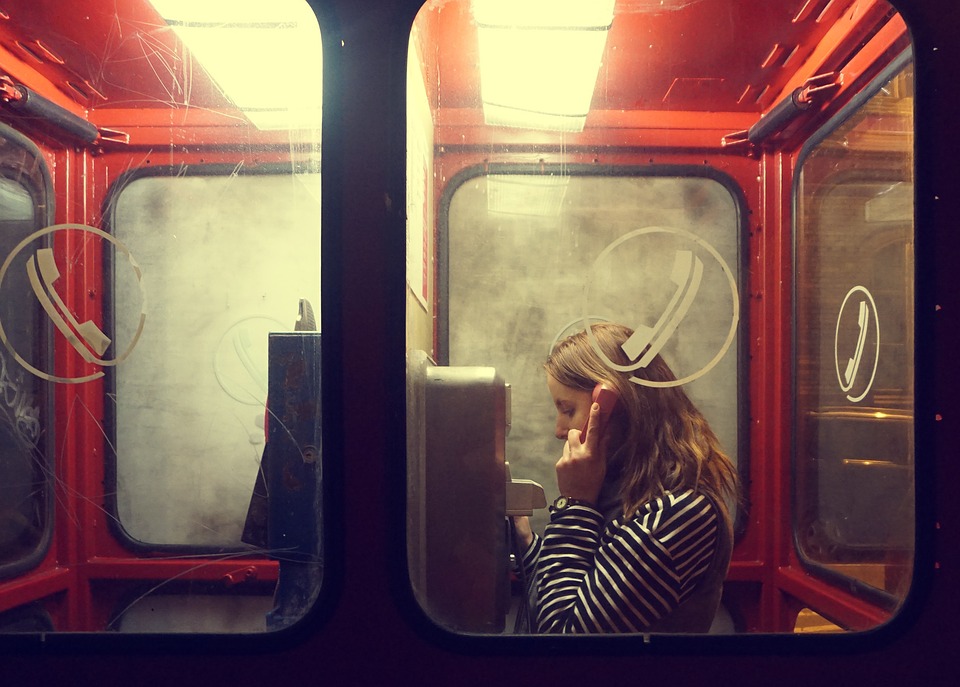 Calling someone and disconnecting after the first ring, so that they call you back, and save you money. And I thought only we Indians did this!! 😀

To continue eating even though you are full, simply ‘coz the food tastes soooo good (we’ve all done this!) 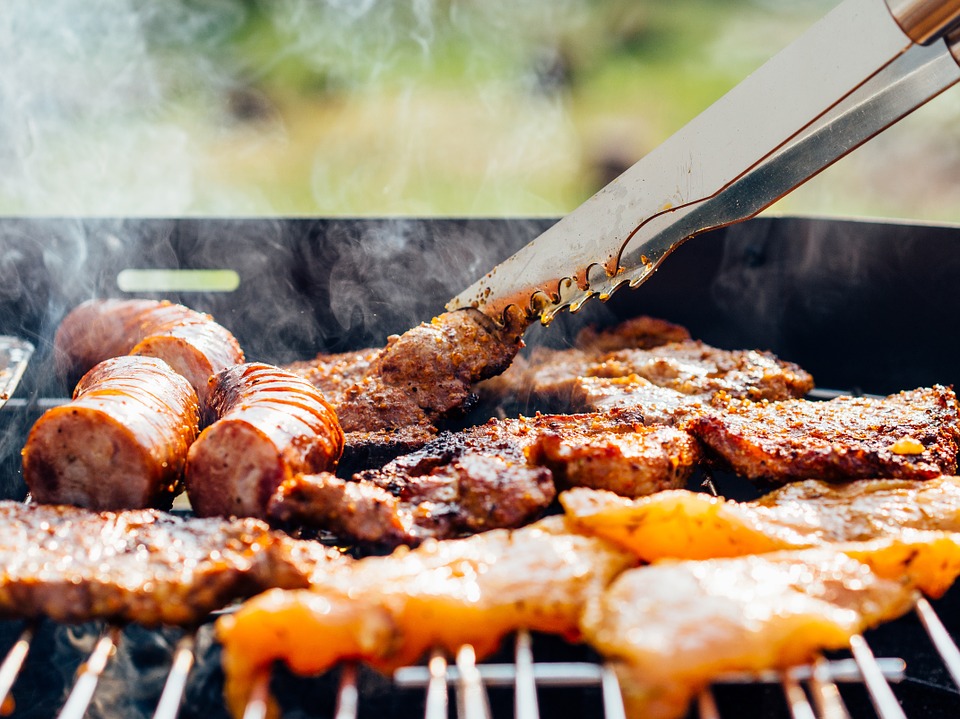 The feeling after you bite into food that is too hot – the act of moving the food around in your mouth with the lips open!

That awkward moment when you have to meet someone but forget their name!

Do you have any favorite foreign words like these? Let me know!