“The mind and body are not separate, what affects one, affects the other.”

Last week, I got shooting pain in my right shoulder. I assumed it was because of sleeping on my right for too long and dismissed it as ‘nothing serious’.

However, it recurred again  the very next week. At one point during the night, it got so bad that I was almost in tears – ice packs, pain killers – nothing seemed to help ease the pain. It seemed to be definitely more than a case of sleeping-posture-gone-wrong.

I don’t know if it’s going to sound too’out there‘ but I want to be honest with you. As most of you know by now, I am an ardent believer in The Universe – I tend to look for hidden meanings in simple things in life. In fact, finding signals and messages from The Universe gives me great joy and satisfaction. I also do not believe in coincidences. Instead, I am a follower of the everything-happens-for-a-reason school of thought.

As a direct result, I firmly believe that the physical body is nothing but a mirror of our innermost thoughts and mental status. It is because of this that I practice Chakra Healing – a branch of Reiki that suggests that various energy centres in the body need to be in balance to have perfect health. As it turned out, it was my Heart Chakra (one of the seven energy centres in the body , each of which corresponds to various body parts), which also governs shoulders, that was out of balance. 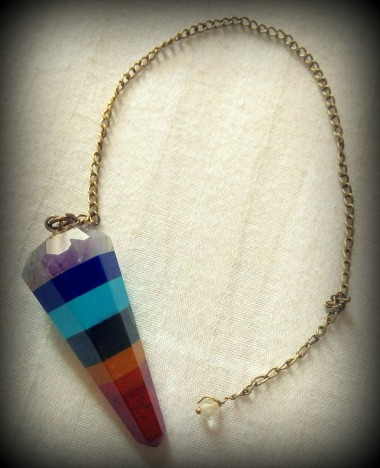 The pendant I use for Chakra Healing

As we all know, shoulders denote the ability to carry weight. In my case, it was unnecessary mental burden that was manifesting in the form of physical pain.

I read various articles on it. One such article suggested that shoulder pain was associated with anger and holding on to past hurt. It may also refer to the desire to control/change another person in some way.

“I release my desire to control/change anybody. I release all anger towards person X. I willingly choose to let go and forgive.”

I then thought of all the people I felt any anger for – for anything they might have said or done to me – and one by one, I pledged to forgive them (more on this in another blog post). I want to stress the following: Forgiving does NOT imply condoning someone else’s behavior – it only means you no longer allow it to hurt you.

I also did a clearing of my Heart Chakra, after which I slept off. I kid you not, but I woke up after a couple of hours with barely any pain! Just to be sure, I went to the doctor, who said it was nothing much and this just reaffirmed my faith in the power of the mind.

I cannot say for sure that it was only the affirmation and the Chakra clearing that helped get rid of my pain. Nor do I suggest it as an alternative to western medicine. However, I do believe that many of our physical ailments are caused due to mental thought processes and there is absolutely no harm in trying to find the root cause rather than trying to cure the symptom – in my case, the shoulder pain. The next time you, or anyone close to you falls ill (and I sincerely hope you don’t), please do think of what the underlying reason might be. 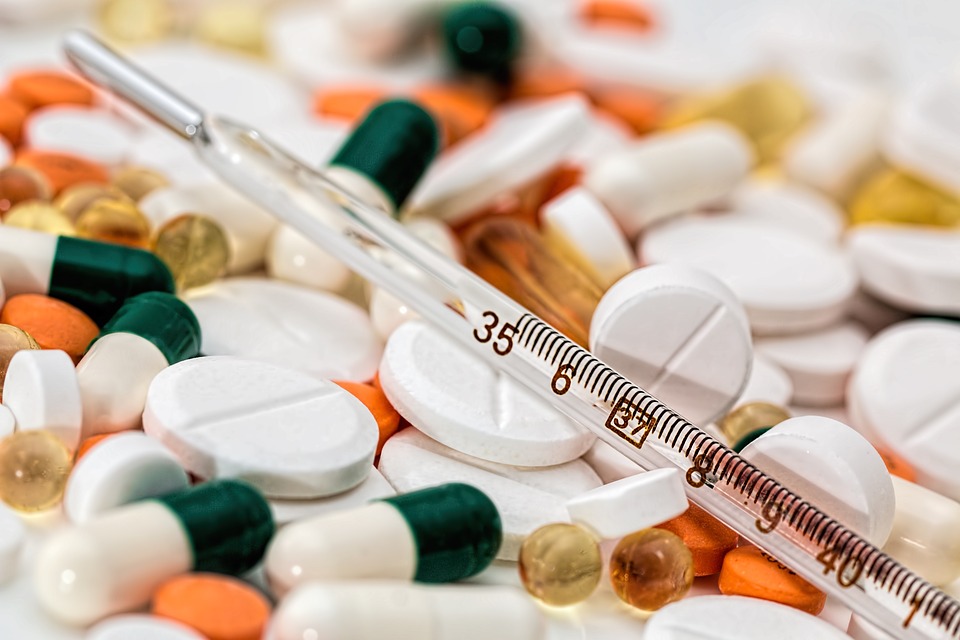 If this interests you, you might want to read these interesting articles, some of which give a list of ailments and their underlying reasons. Two of them are below:

If you want to know more about how our thoughts affect our health, or if you want to schedule a Chakra Healing session, drop me a message 🙂