I was unwell and in bed all of the last weekend. And I obviously thought it would turn out to be an unproductive weekend. Yet surprisingly, it wasn’t!

I ended up reading the book Thirteen Reasons Why (Jay Asher) in a single sitting on Sunday. I was torn between watching the Netflix series and reading the book, but the book-lover in me prevailed and I ended up downloading the novel instead. It’s a very interesting read (review coming soon) and needless to say, I enjoyed it thoroughly. I also ended up watching the entire season 10 of Big Bang Theory. Somehow, it made me realize I am no longer as fond of this series as I used to be. The thrill is kinda gone, if I may say so. That may be simply ‘coz I have been more inclined towards more serious series such as Breaking Bad, GoT etc in the past few years (don’t you dare say anything about FRIENDS and Gossip Girl though!).

I wrote a couple of blog posts and finished writing a few pending emails etc. I also started a new paperback after so long – White Teeth (Zadie Smith). If you’ve read it, please let me know what you thought of it. 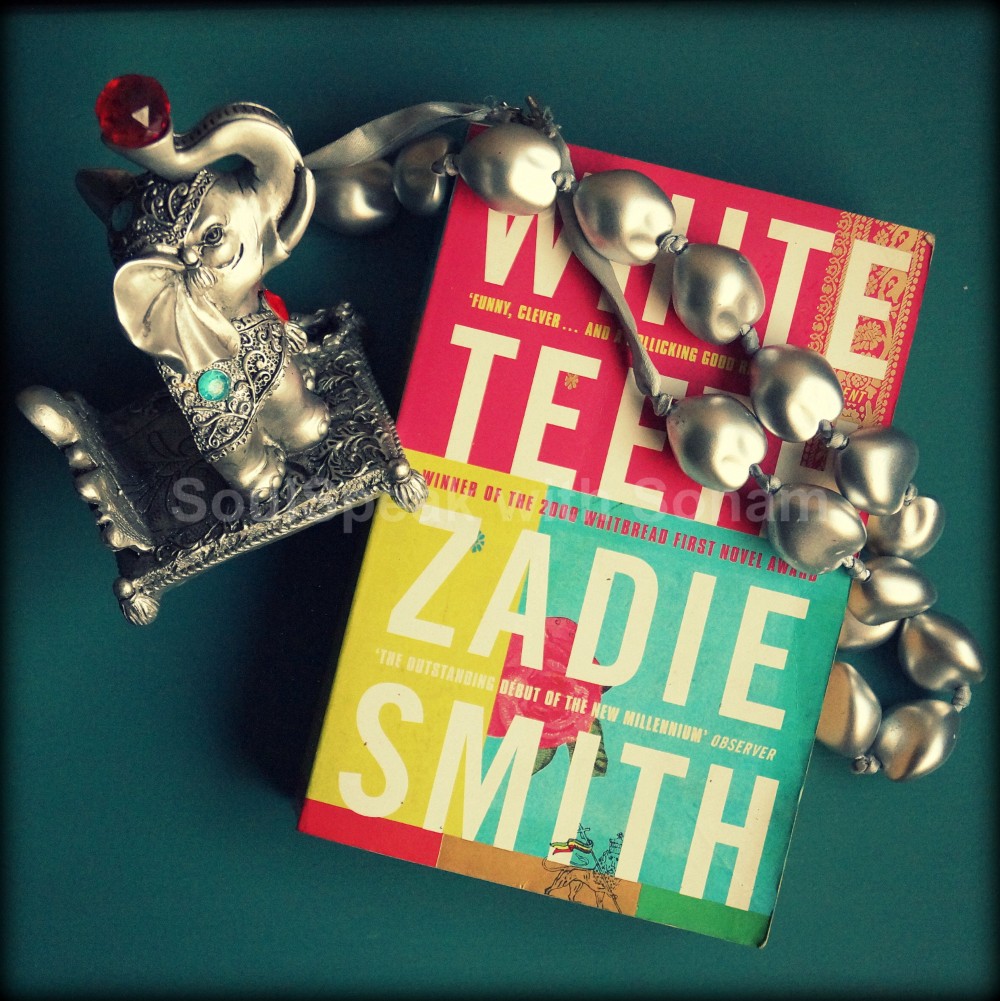 I also watched the movie Schindler’s List. Now, I don’t think I have ever told this to anyone, but I’m absolutely intrigued by anything related to the Holocaust. I literally devour books or movies on the theme (esp the former). I think it all began with me unknowingly picking up The Diary of  a Young Girl (Anne Frank) at my school library in standard III. Yes, I was that little and probably didn’t understand a lot in the book. Yet, even at that age, the book left an indelible mark on my mind. Since then, I have read so many more – from  Mein Kampf (Adolf Hitler) to The Book Thief (Markus Zusak) to The Boy in the Striped Pyjamas (John Boyne) to Exodus (Leon Uris), to The Sugar Men (Ray Kingfisher), to Schindler’s List (Thomas Keneally) to The Reader (Bernhard Schlink) to a million other non-fiction records of the war.

Two more related books that are in my to-read list are – The Storyteller (Jodi Picoult), The Zookeeper’s Wife (Diane Ackerman) – referred to me by friends, and Sophie’s Choice (William Styron).

If you know of any other books that make a good read, especially on the inhuman treatment of Jews during WWII, do let me know.

My curiosity peaked when I had the opportunity to visit ‘The Secret Annex’ in Amsterdam in 2013 – the exact location where a 13 year old Anne hid with her family during the war. To be able to put a visual image to all that you’ve read in a book was overwhelming to say the least. The narrow staircase hidden behind the bookcase, the teeny tiny attic room, the aura of gloom lent by the black paper covering the window panes and the pencil smudges on the kitchen wall marking Anna and her sister’s height progression – are some images that have stayed with me. And probably always will. 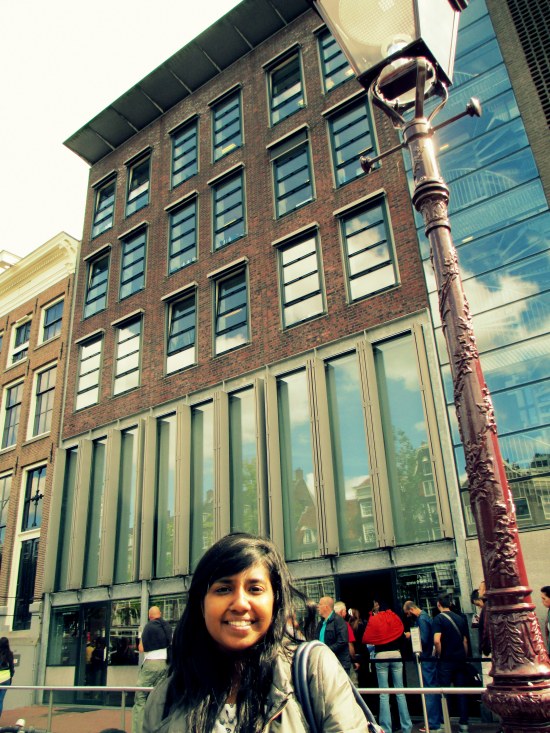 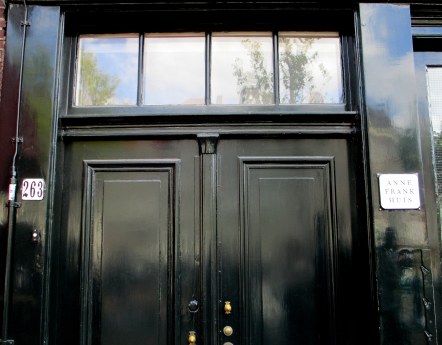 If you are half as interested as I am, and if you ever get the chance, you must please visit this place. I also wanted to visit the Auschwitz death camp when I was in Germany but couldn’t due to lack of time. Maybe some day, I will.

Is it just me? Or is anyone else as saddened by the Holocaust as well? Are you? Do let me know.

This post is part of a series called Weekend WOW where I share interesting stuff I do on my weekends.

You can read other posts from the series below:

How was your weekend? What did you do?